Peoples participation in the development activity is key to bringing in social change. UAPF believes in the power of community and elicits joint action in all the social initiatives. While our activities have always had a people-centric focus, they have also benefited the environment and society at large. The foundation conducted a satellite study with Art of Living (AOL) in Nagpur, whereby soil and water conservation measures were checked and dams were constructed in selected villages. The water conservation project has benefited some 2,000 people in all. Moreover, at Jhunjhunu District, in one of the adopted villages, water tank has been constructed through the active participation of villagers. This has increased the ground water level and resolved water scarcity considerably.

A campaign launched on the 2nd Oct 2015 "Swachh Bagar, Swasthya Bagar" (Clean Bagar, Healthy Bagar) has become like a movement. The Municipality at Bagar is now creating regular awareness on cleanliness and the foundation has donated " Hopper Tipper" vehicle for house to house garbage collection. The town is also illuminated with Solar and LED lights with the efforts of the Foundation. 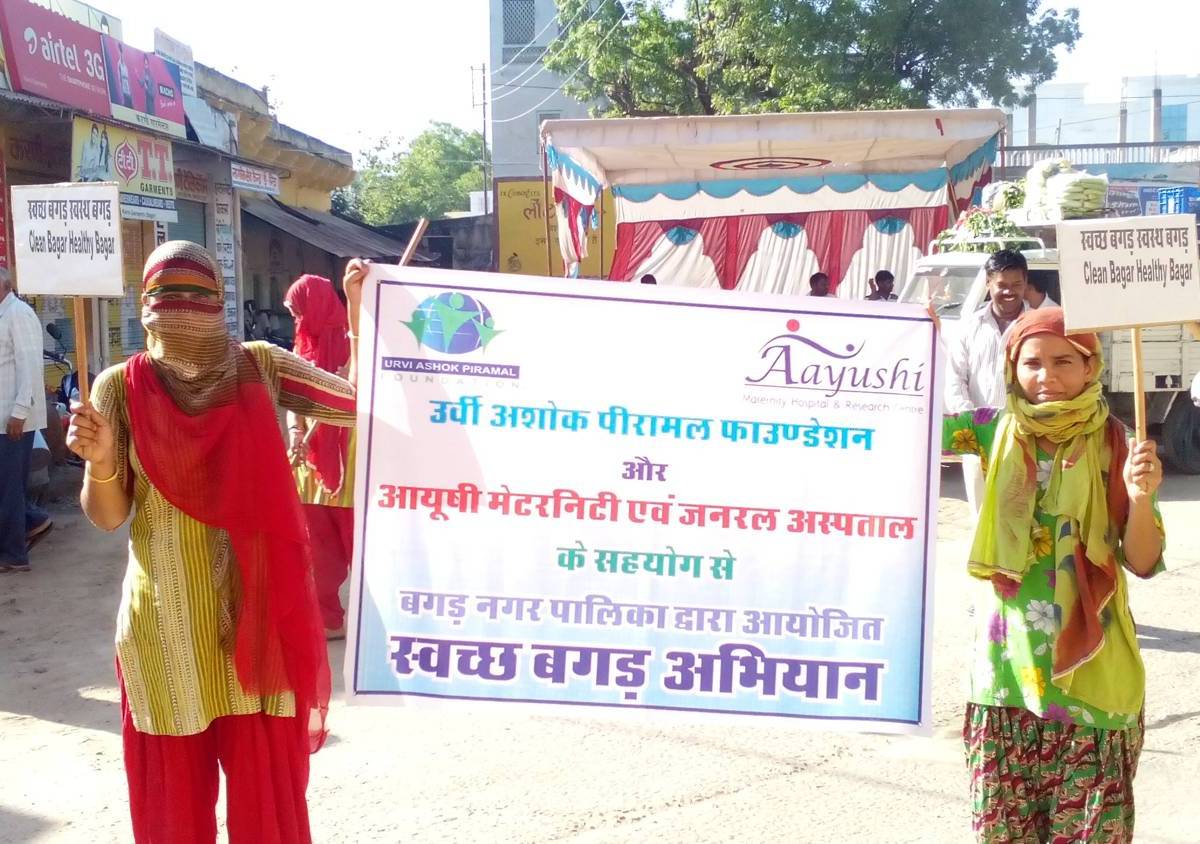 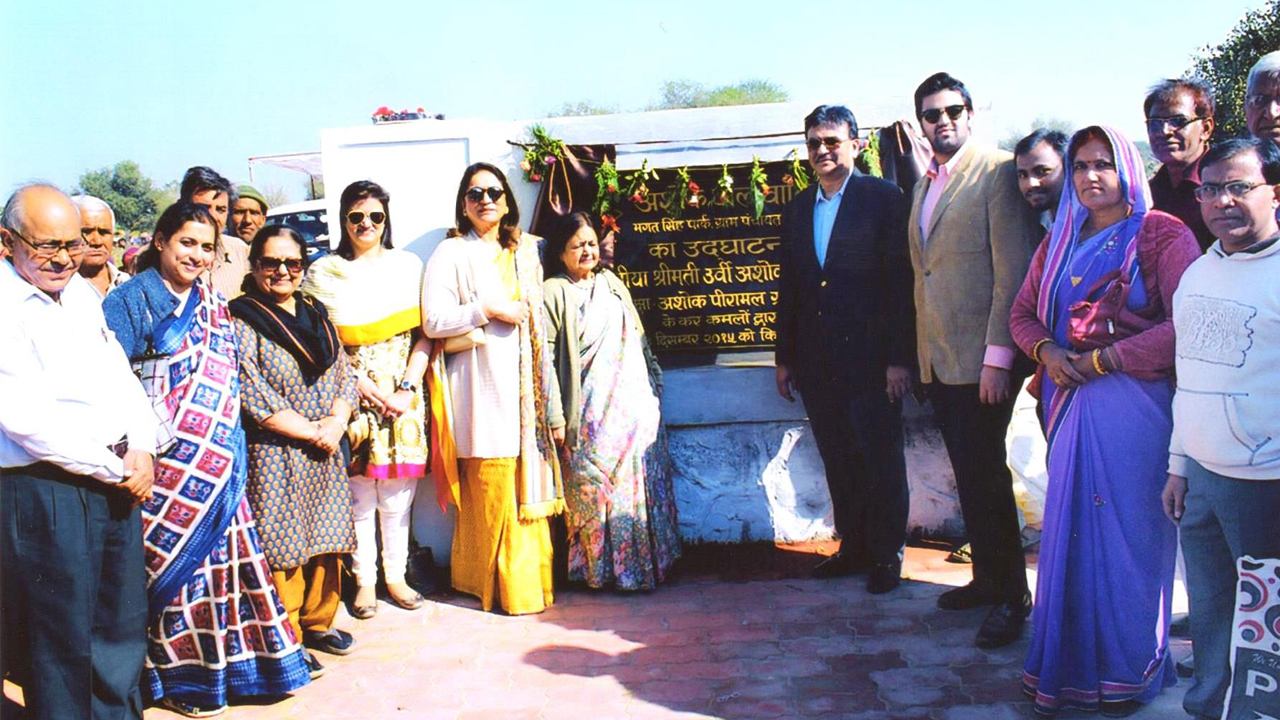 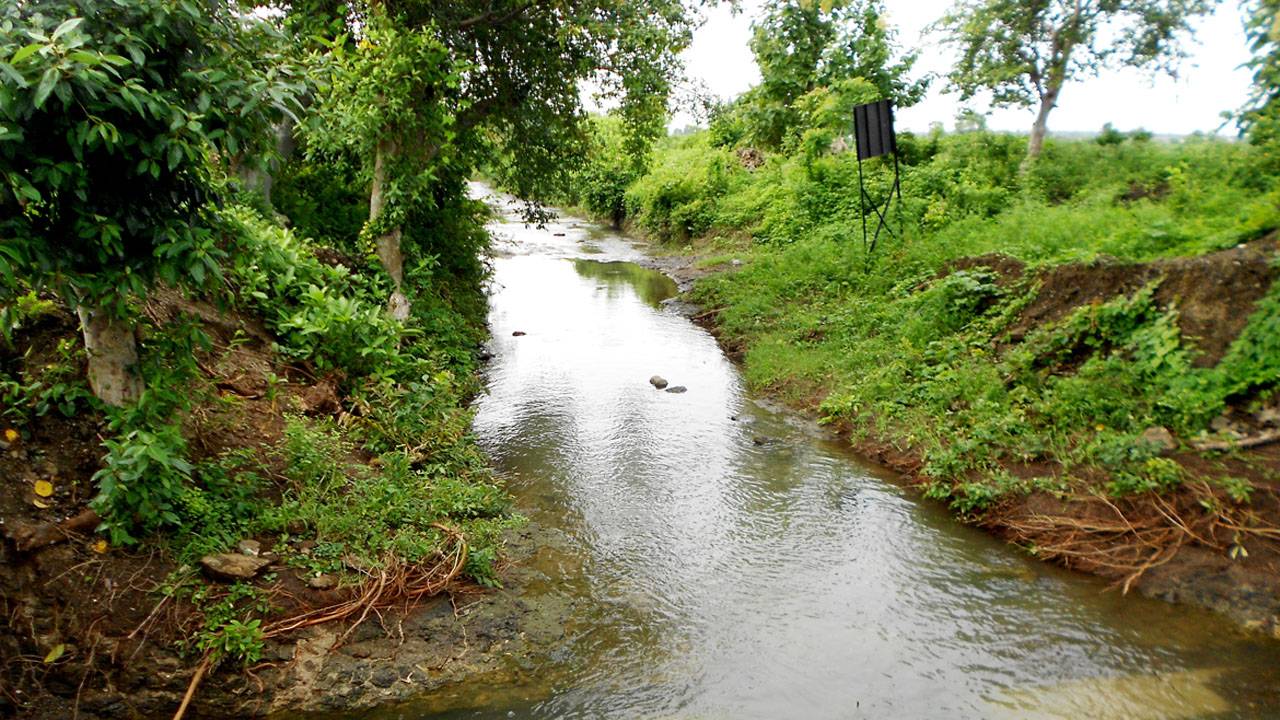 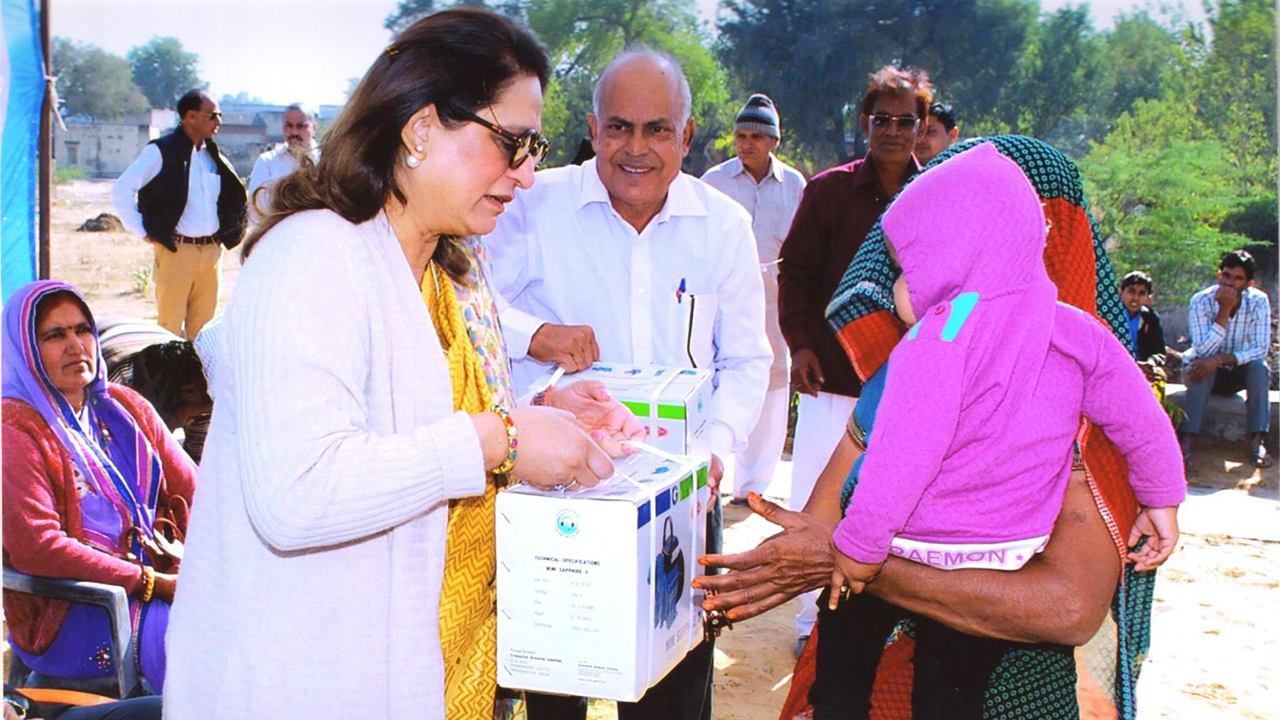 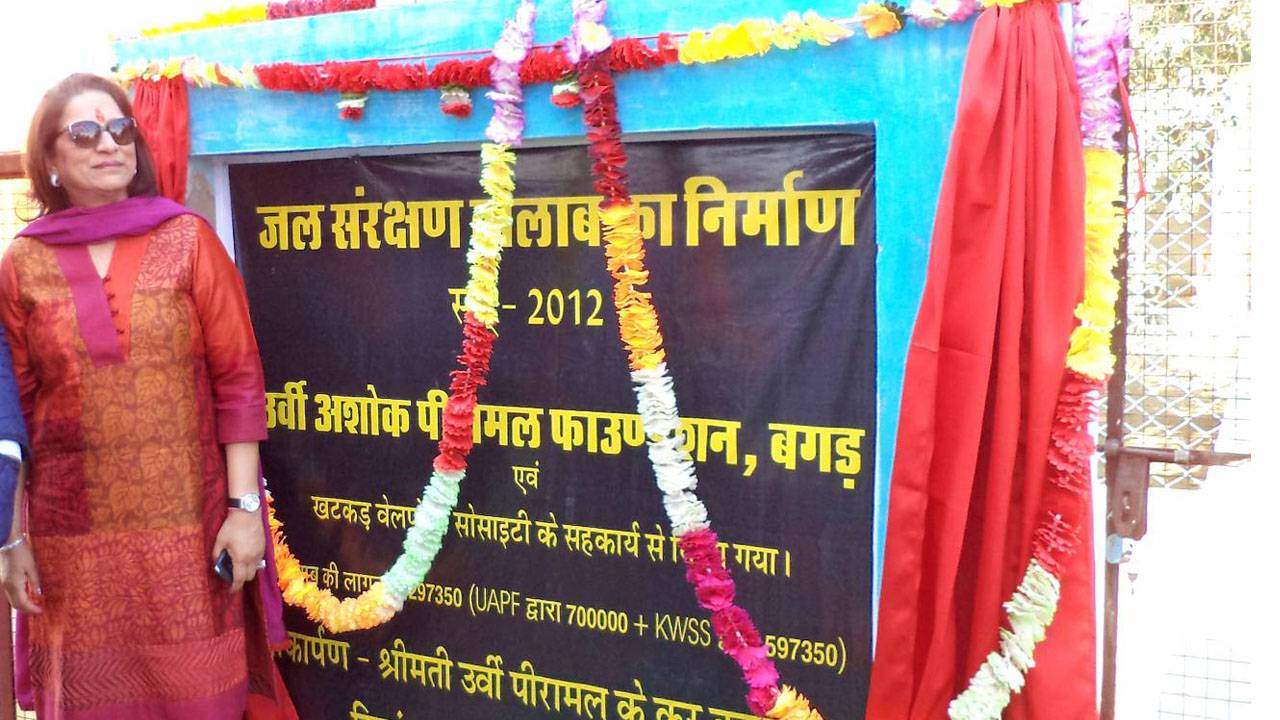 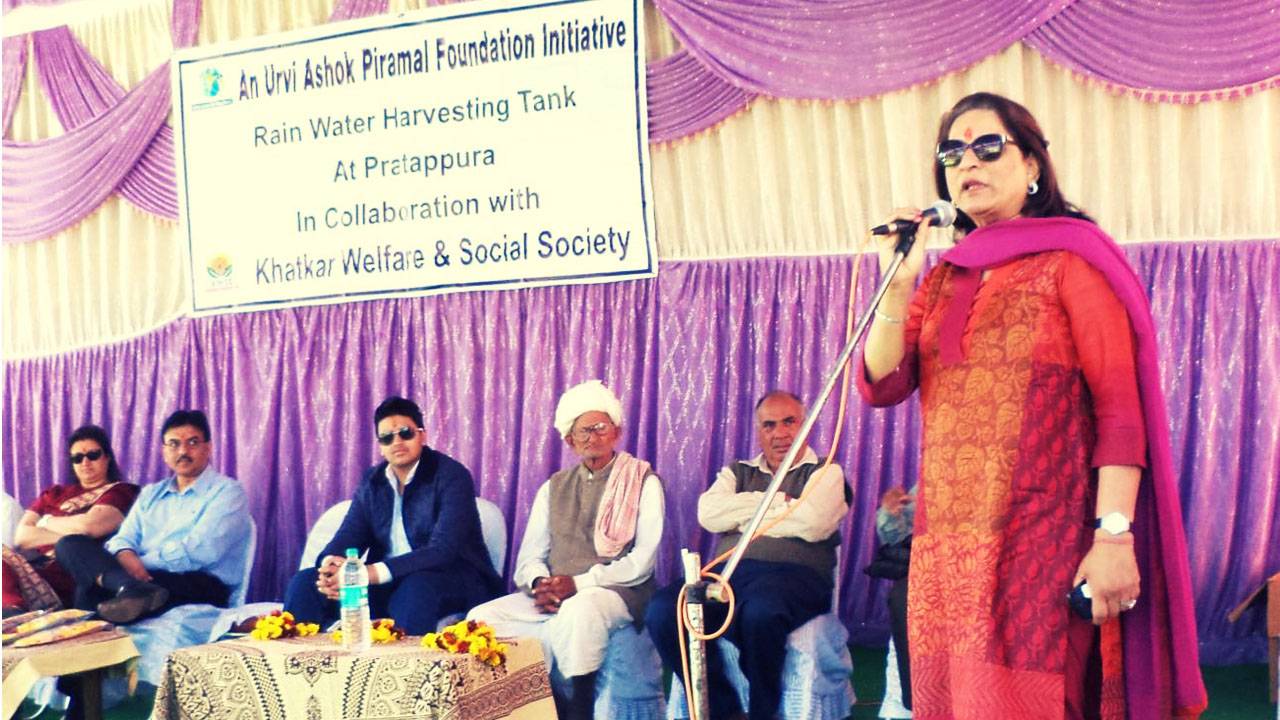 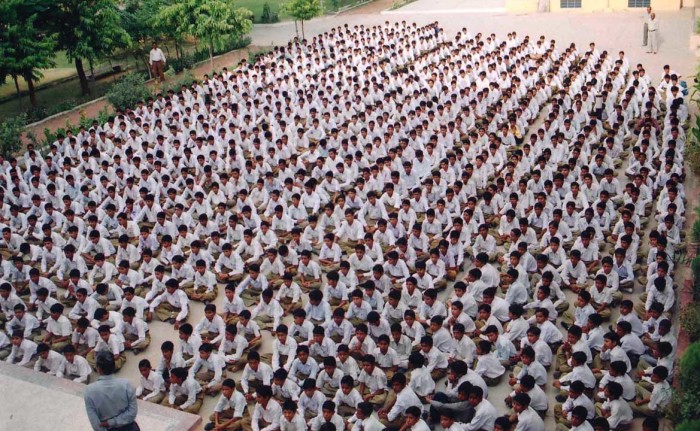 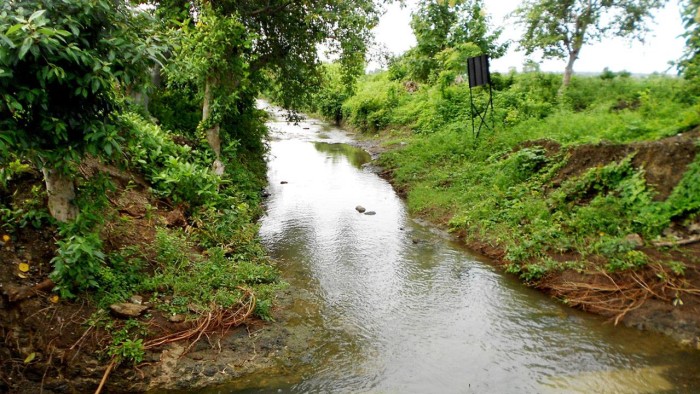